LEDs are a flexible and cost-efficient way to light up parts or all of your signage.

Standing out from the competition is one great way to attract and retain the customer. Numerous mediums help companies to achieve this, and one that is being used extensively is LED signage. Although a relatively new addition to the signage industry, LED technology isn’t new, as it has been around for many years.

LED stands for Light-Emitting Diode, which probably doesn’t mean a lot to most people. It means when voltage is applied to an electronic component (diode) it glows a particular color. LEDs can be supplied as either individual modules or square sections for display boards. LED displays are set up as a series of columns and rows coming in a variety of different colors. LED modules are individual modules that can be manipulated to go inside or around objects to provide illumination lighting effects. Furthermore, a series of LEDs can be programmed so that they can flick on and off to produce different effects such as scrolling messages, spectrum color change, or change of images. 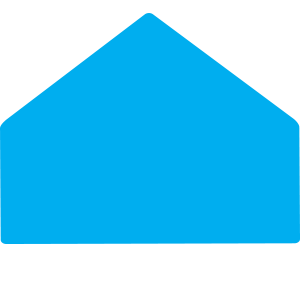 There are numerous advantages of using LEDs over traditional lighting sources, some of which are highlighted below:

Today, using LED technology in signage has become an indispensable part of the signage industry in Singapore. Illumination of complex letterings, logos, and some lightboxes are now being done by LEDs, and are performing extremely well as expected. So if you’re considering lighted signage, LEDs could be a good choice.

As Qatar's leading Signage Company with Lots of experience, we know how to get your company message across.